The Mepal bridge on the A142 between Mepal and Chatteris will be closed for three weekends in February and March.

The closures will run from 8:30PM on Friday to 5:00AM on Monday on the following weekends... 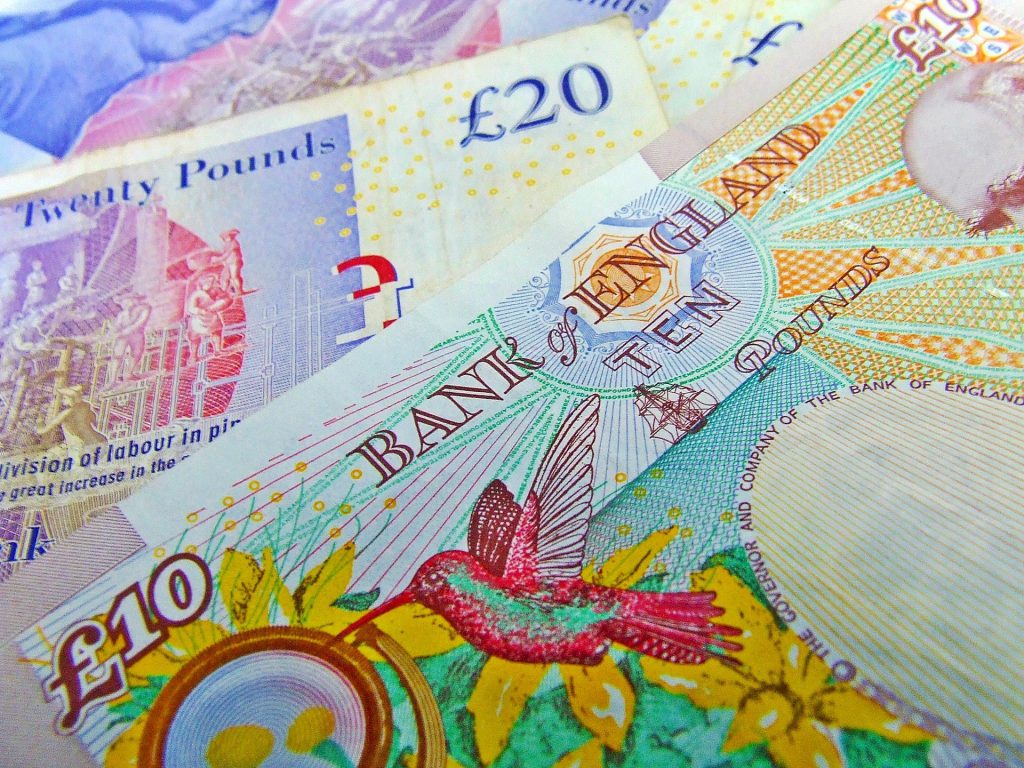 The intention is to support the development of new or existing community services and initiatives that improve the quality of life for residents in East Cambridgeshire.

Outdoor Centre Destroyed Even Though Crematorium Plans Not Yet Approved 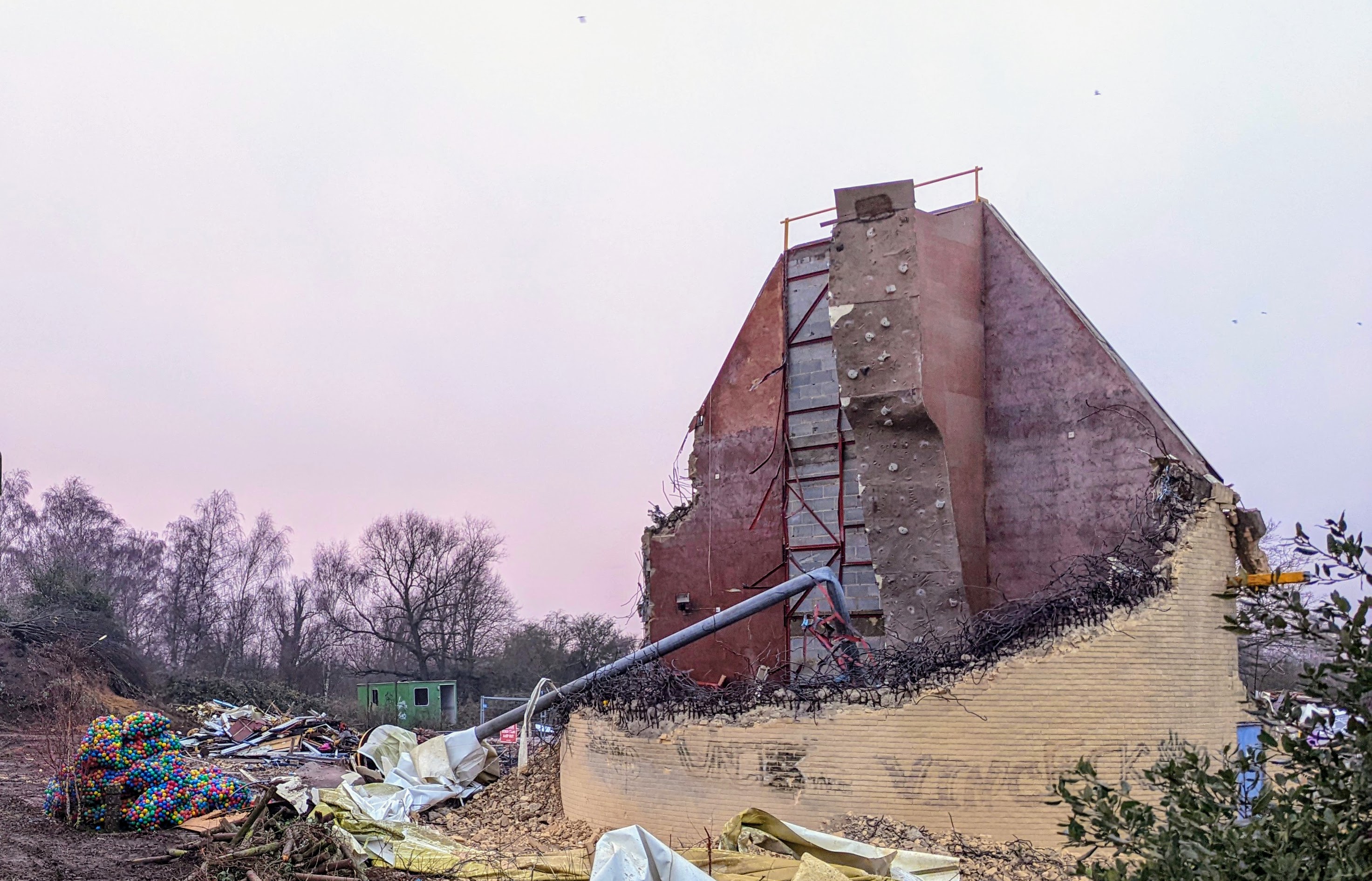 The demolition wrecking ball was taken to Mepal Outdoor Centre last month by East Cambs District Council even though their crematorium planning application has still not been approved. Both the Lead Local Flood Authority and the Waste & Minerals Planning Authority are currently objecting to the proposed development and the latest deadline of 17 December 2021 to determine the application has been missed. 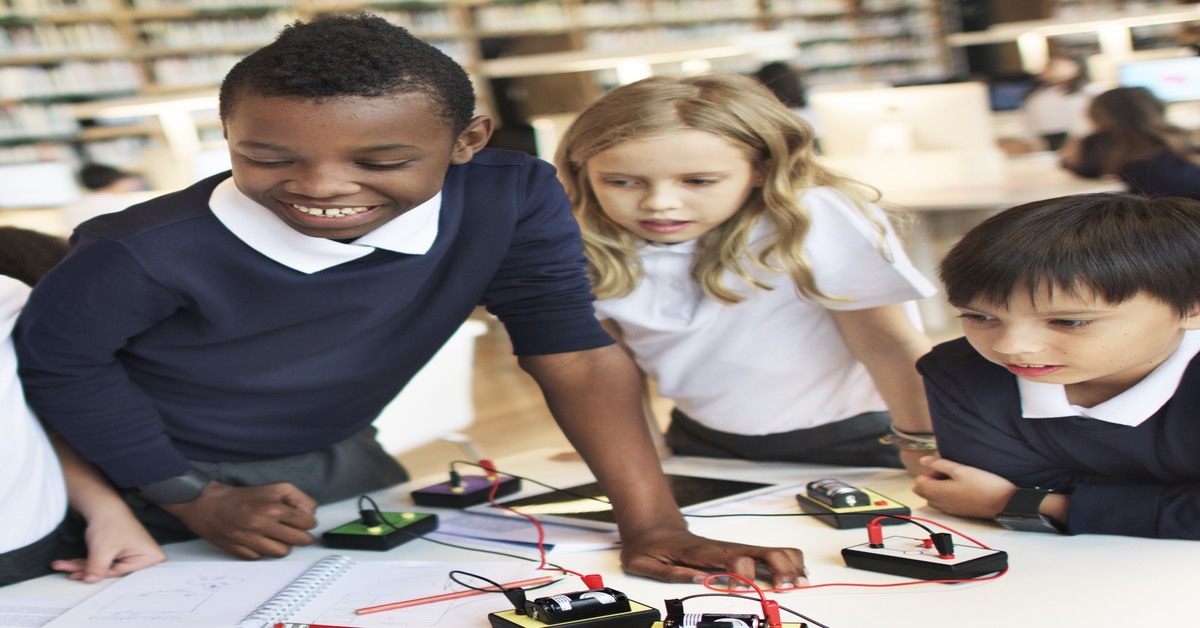 The Liberal Democrats have called on the government to set out a clear plan to keep schools open in January.

It comes following reports in the Sunday Times that Boris Johnson has committed to keeping schools open, without making clear what mitigation measures will be put in place to keep Covid cases down.

Air purifier in every classroom half cost of Royal Yacht

Lib Dem Education spokesperson Munira Wilson MP tells the Government it has a week to act before schools reopen.

Liberal Democrats estimate that putting an air purifier in every classroom in England would cost around £140 million, around half the price of Boris Johnson’s pet project – the new £250 million Royal Yacht.

The cost would also be a fraction of Government expenditure on a botched Test and Trace system and dodgy PPE contracts.

At present, Government guidance suggests that teachers should open external windows and internal doors to improve “natural ventilation” and schools “should balance the need for increased ventilation while maintaining a comfortable temperature” – difficult to do during the cold winter months.

With criminal record checks acting as a brake on moves to get retired teachers to return to the classrooms, and barely half of teenagers yet to receive one jab, the dangers of schools remaining closed at the beginning of January are acute.

Instead of a proper solution – purifying the air – the Department for Education has made CO2 monitors their target. While the monitors give useful information on where more airflow is needed, they do not fix the problem in themselves – especially when it is cold outside and opening a window does not solve the issue.

To add insult to injury, the DfE has opened a “market place” for Dyson purifiers that are six times the price of others on the market.  But the DfE has still not agreed to pay for them. 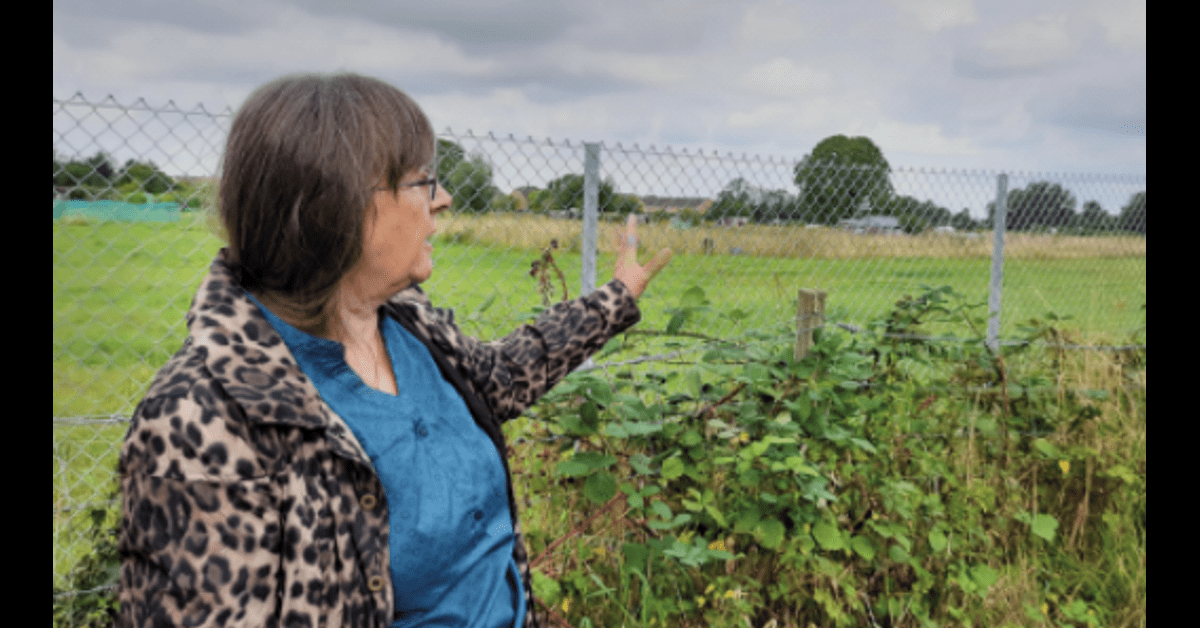 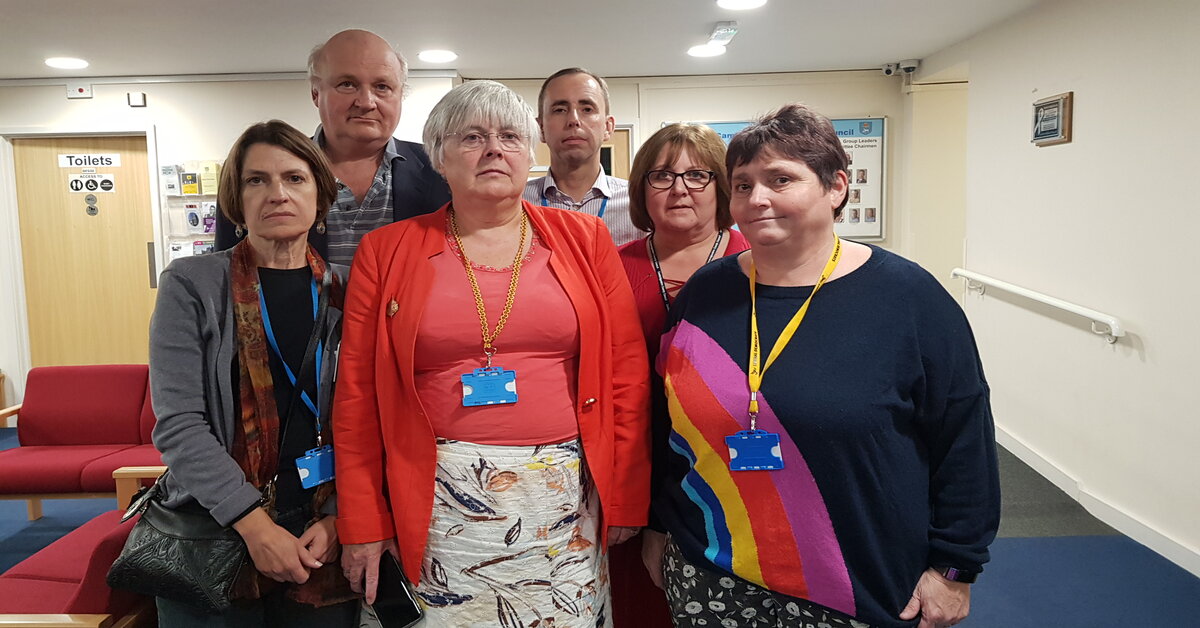