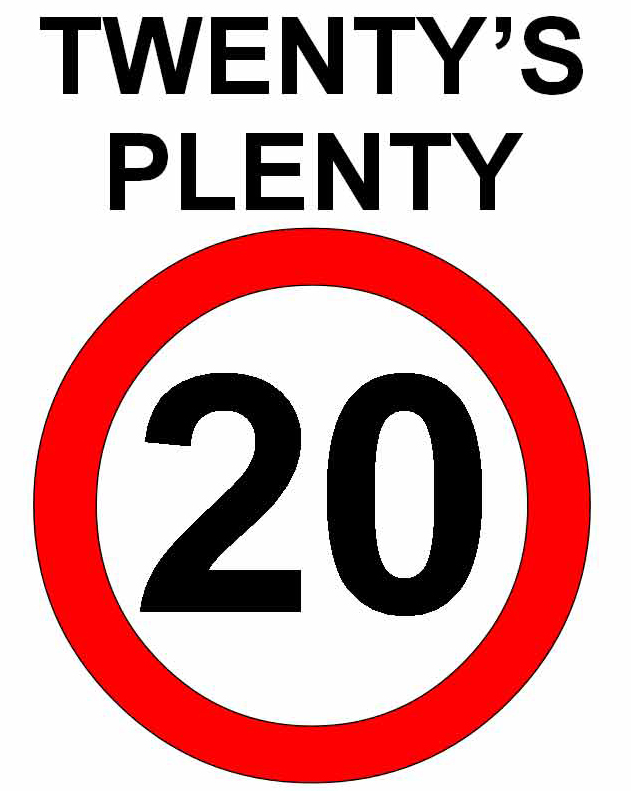 PROPOSALS ARE BEING DRAWN UP by Sutton Parish Council for a 20MPH speed limit along Church Lane, the High Street as
far as The Brook, and roads off including Pound Lane and part of Station Road.

Plans include new signage, and speed cushions on Church Lane. Parish council chairman Mark Inskip says: “The Parish Council is working on this scheme to cut speeds, make local roads safer, and encourage through traffic to use the main route through the village rather than side roads.”

Final proposals will be advertised as a draft Traffic Regulation Order, open to public comment.

Local county councillor Lorna Dupré has welcomed the installation of the new traffic islands and lane markings at the Mepal junction on the A142. 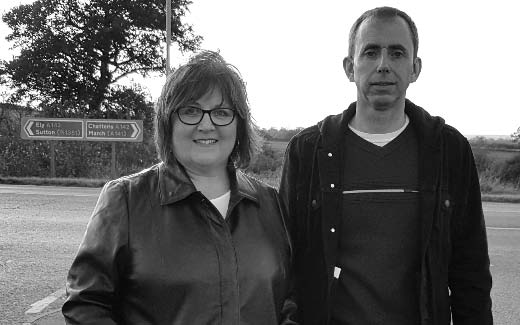 Lorna says: “I’ve heard comments that the work was more extensive than had been expected, and some very positive responses from local residents to the work that has been done.”

Meanwhile, Lorna is still working with the county council and local residents to try to resolve the unacceptable noise from the joints on Mepal bridge following last year’s works.