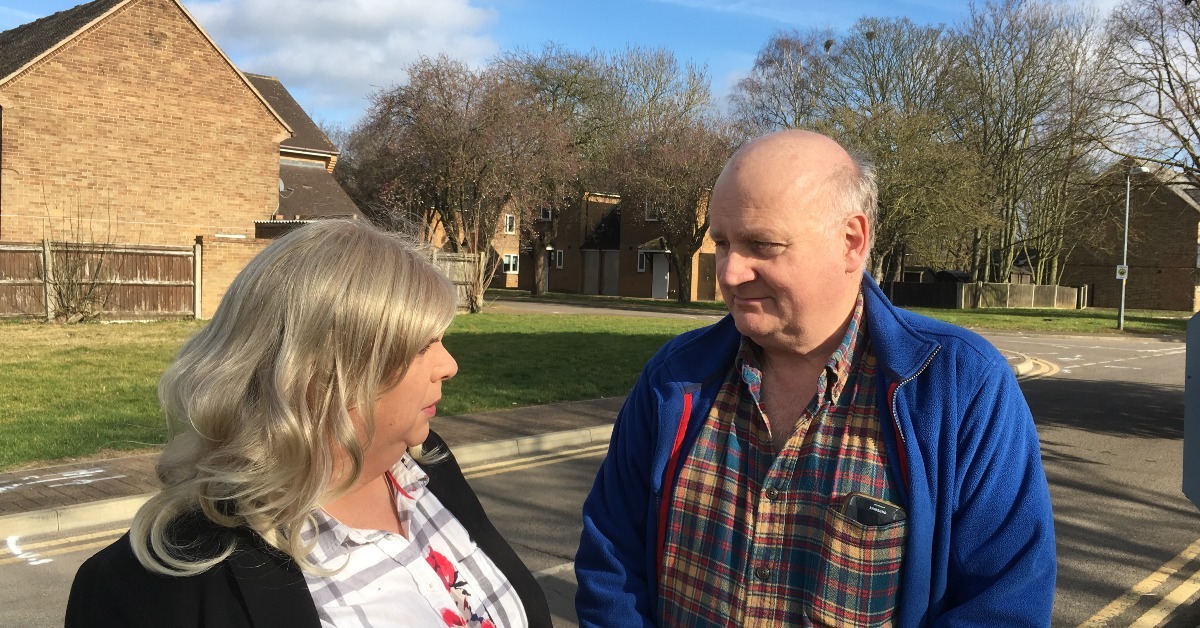 Under the scheme approved by the council and funded by a loan from the Mayor’s Combined Authority, only 15 of the 92 former MOD homes will be affordable, with the remainder for sale on the open market.  But a change in the law which took effect last month means that loans from the Combined Authority can now be used for social rented housing.  And the Combined Authority’s Director of Housing & Development has written to the council inviting it to discuss schemes to take advantage of this change.

Liberal Democrat group leader Cllr Lorna Dupré said: “The recent change in the law means that East Cambridgeshire has a new opportunity to provide a great many more affordable homes for families who need them.