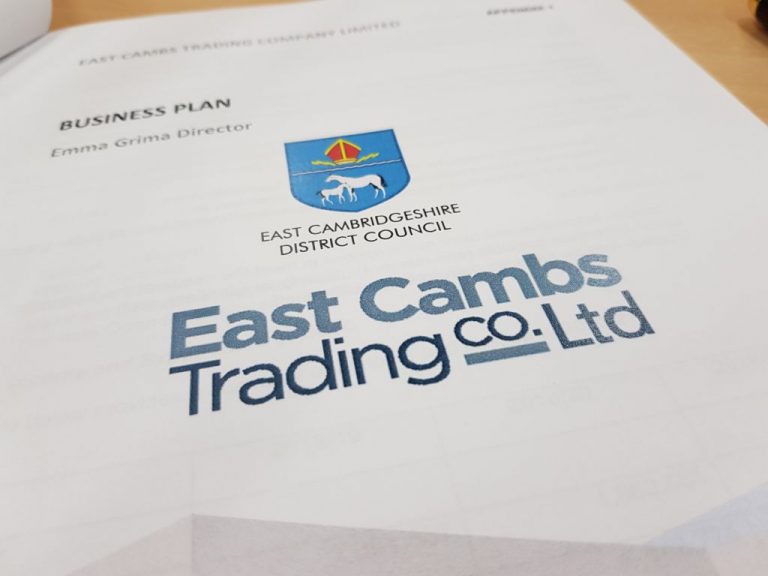 Well, that was interesting. Today’s meeting of East Cambridgeshire district council’s Shareholder Committee (the committee which represents the council’s interests in its own ‘East Cambs Trading Company’) was asked to recommend the company’s business plan to the full council – and refused to do so. Company directors were sent back to do some more homework, and a rewritten business plan will come to the next meeting of the Shareholder Committee. 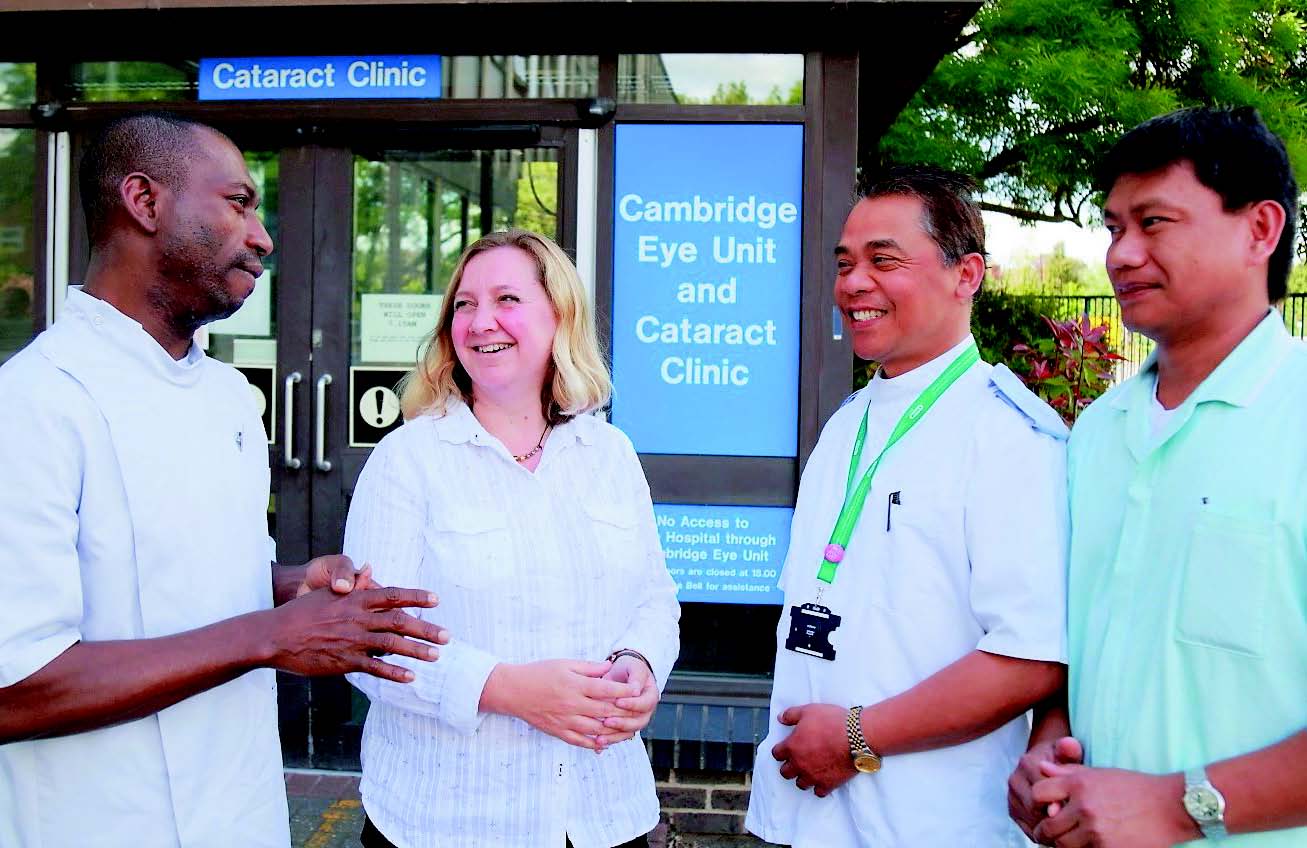 The staff shortage in our NHS is getting even worse thanks to policies being pushed by the Conservative government.

There are currently around 100,000 vacancies in the NHS out of a total of more than one million employees. 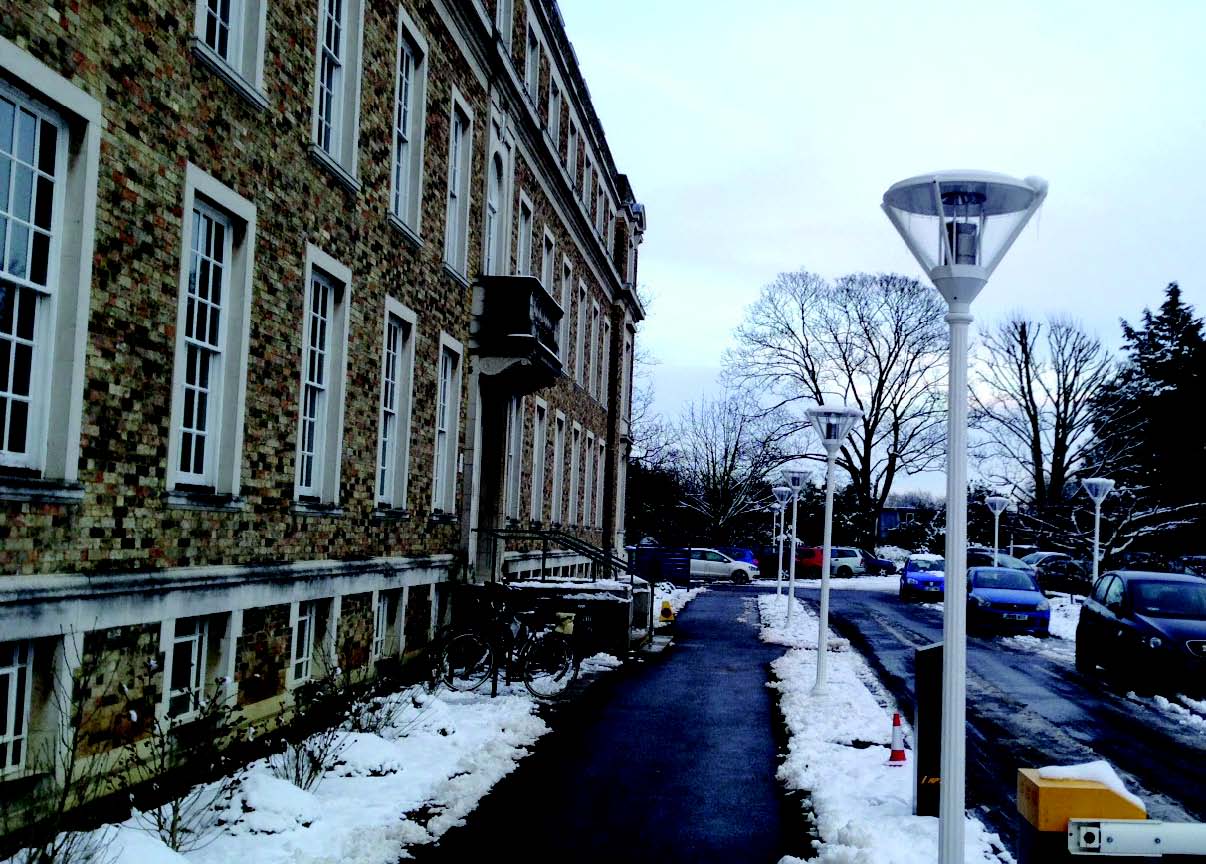 Cambridgeshire County Council has forced many of its staff to take three days of unpaid leave as it tries to stave off financial
meltdown.

The council, which has been led by the Conservatives for more than twenty years, has become notorious for failing to raise the income it needs to cover the cost of inflation.

Lib Dem Council leads the way on protecting the evvironment 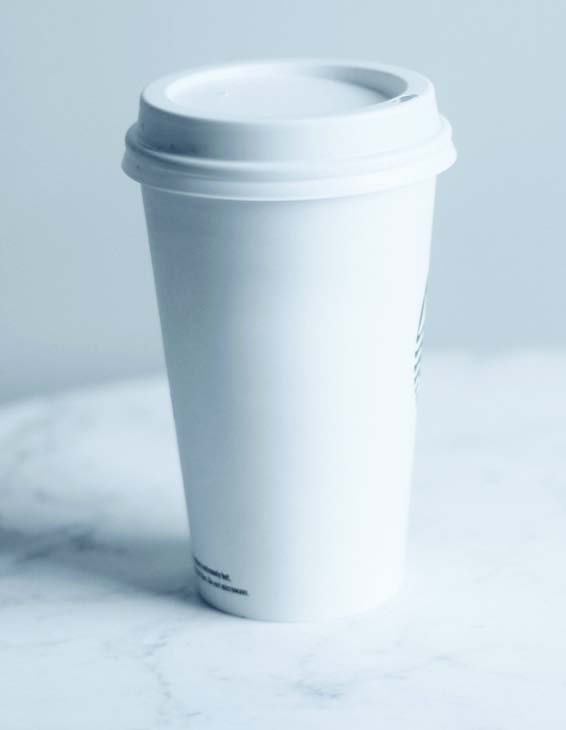 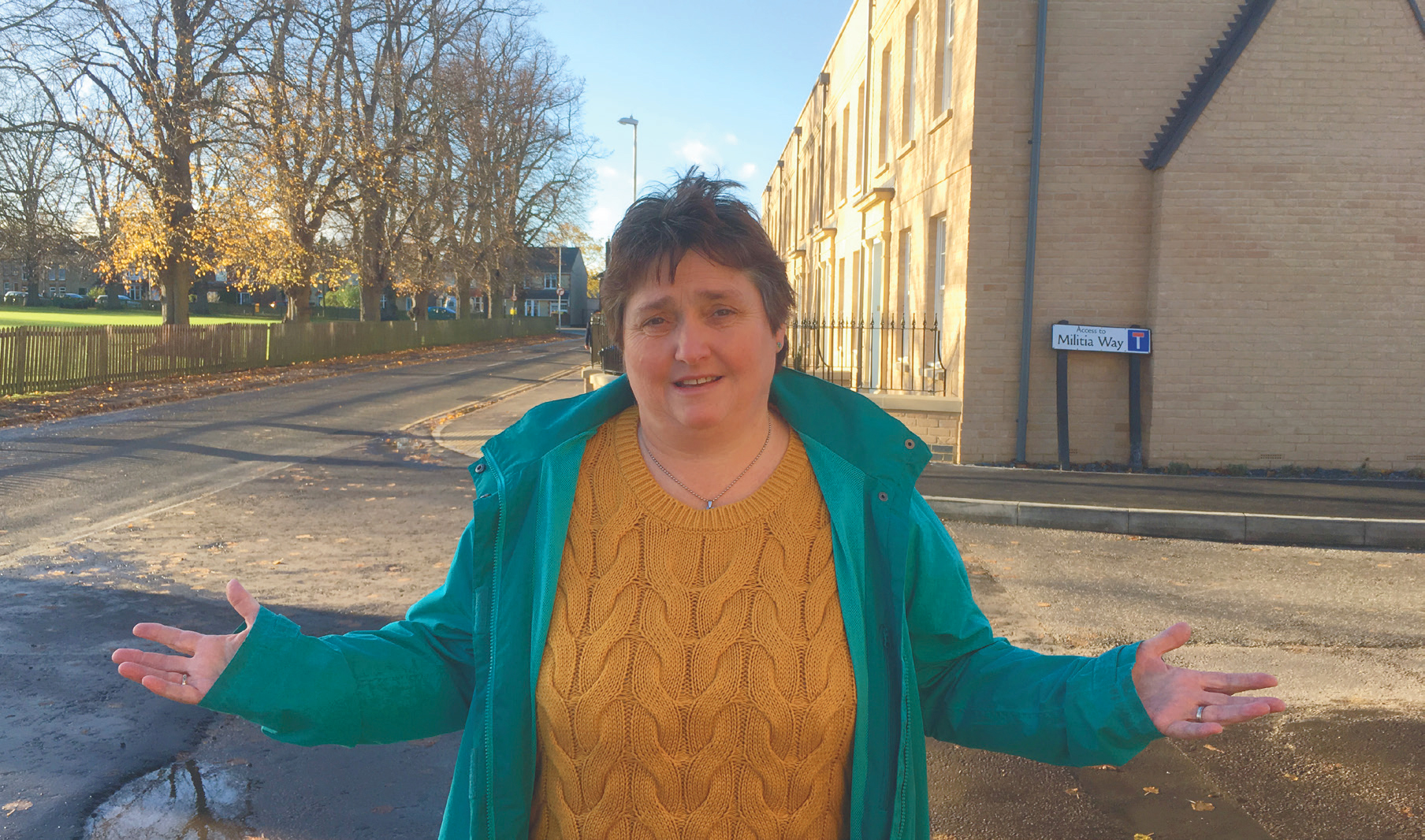 “Where is the affordable housing that was promised?” asks Lib Dem Christine Whelan on Barton Road in Ely.

Where are the services we need? 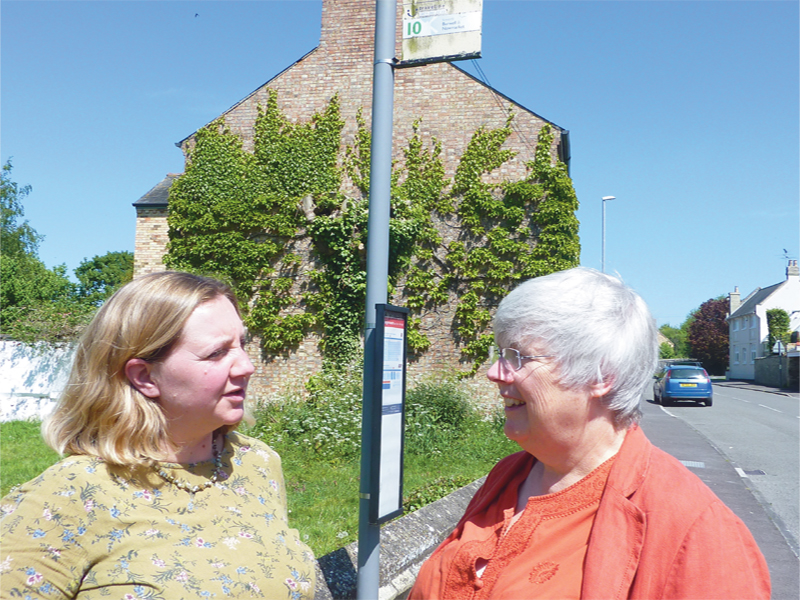 Villages across East Cambridgeshire are having to cope with extra houses but public transport has been cut back severely by the Conservative-run County Council. So existing traffic problems will get even worse.

Spending rises out of control as Mayor Palmer grows his empire 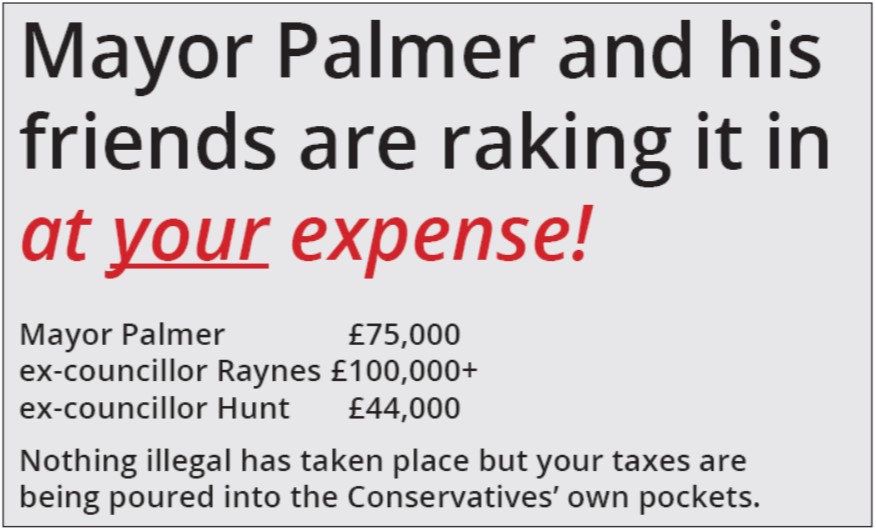 The Cambridgeshire public are being forced to pay out millions to fund Mayor Palmer’s growing empire – despite his promise to
do the opposite.

On Saturday, East Cambridgeshire Liberal Democrats were out at the Street Market in Swaffham Bulbeck. Led by Charlotte Cane and Connor Docwra, the Lib Dems asked local people what their view of Brexit currently is.

They ran out of little dots to record local people's views, but the verdict was clear.

Read on to find out that verdict ... 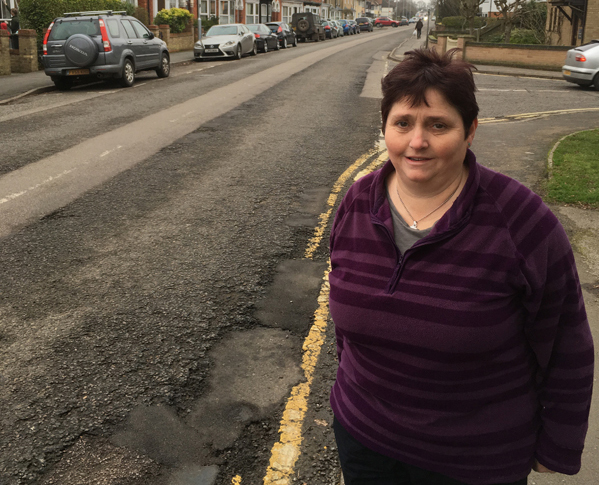