Reluctant Conservatives decided instead to seek the advice of the district’s two MPs before committing themselves. But in the absence of definitive answers from the MPs, at the meeting of the Council’s Operational Services Committee on Monday 16 November, the Committee decided to go ahead anyway and add its name to the list of over 200 councils now backing the Bill.

Cllr Mark Inskip, who seconded this decision at the committee meeting, said: “This cross-party Bill would enable councils like East Cambridgeshire, along with other organisations, to play a central role in creating sustainable communities and help the environment, through providing locally generated renewable electricity to their communities.

“We’re glad that Conservative councillors eventually joined our call and agreed to support this national environmental initiative on its way through Parliament.” 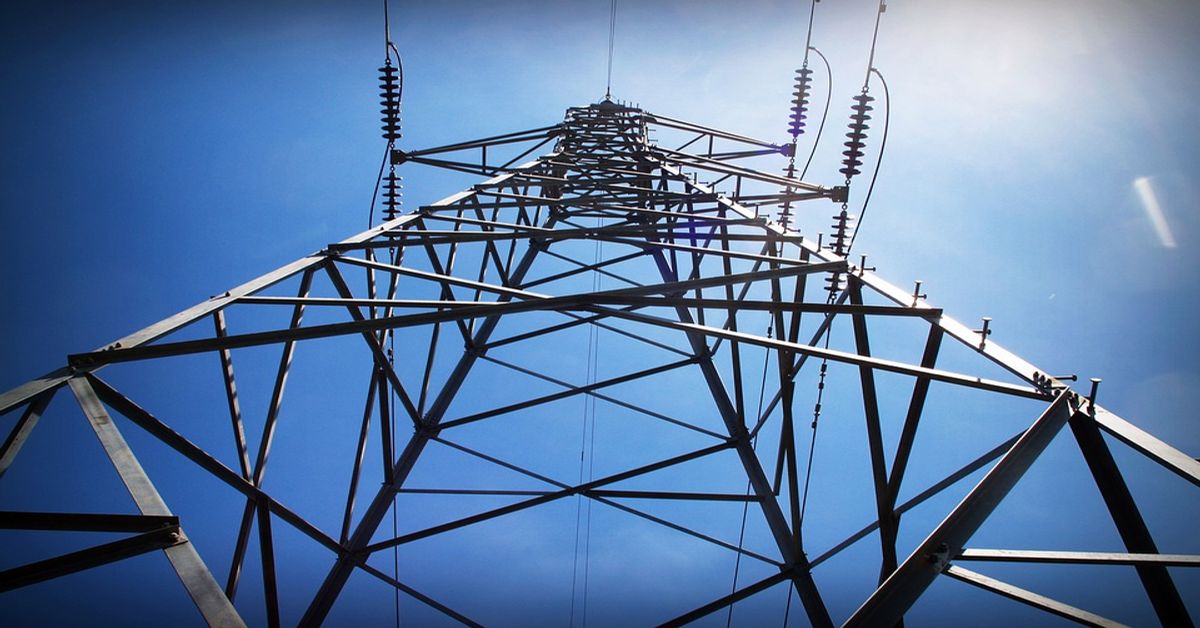