A local teacher who stands up for Soham & Isleham residents 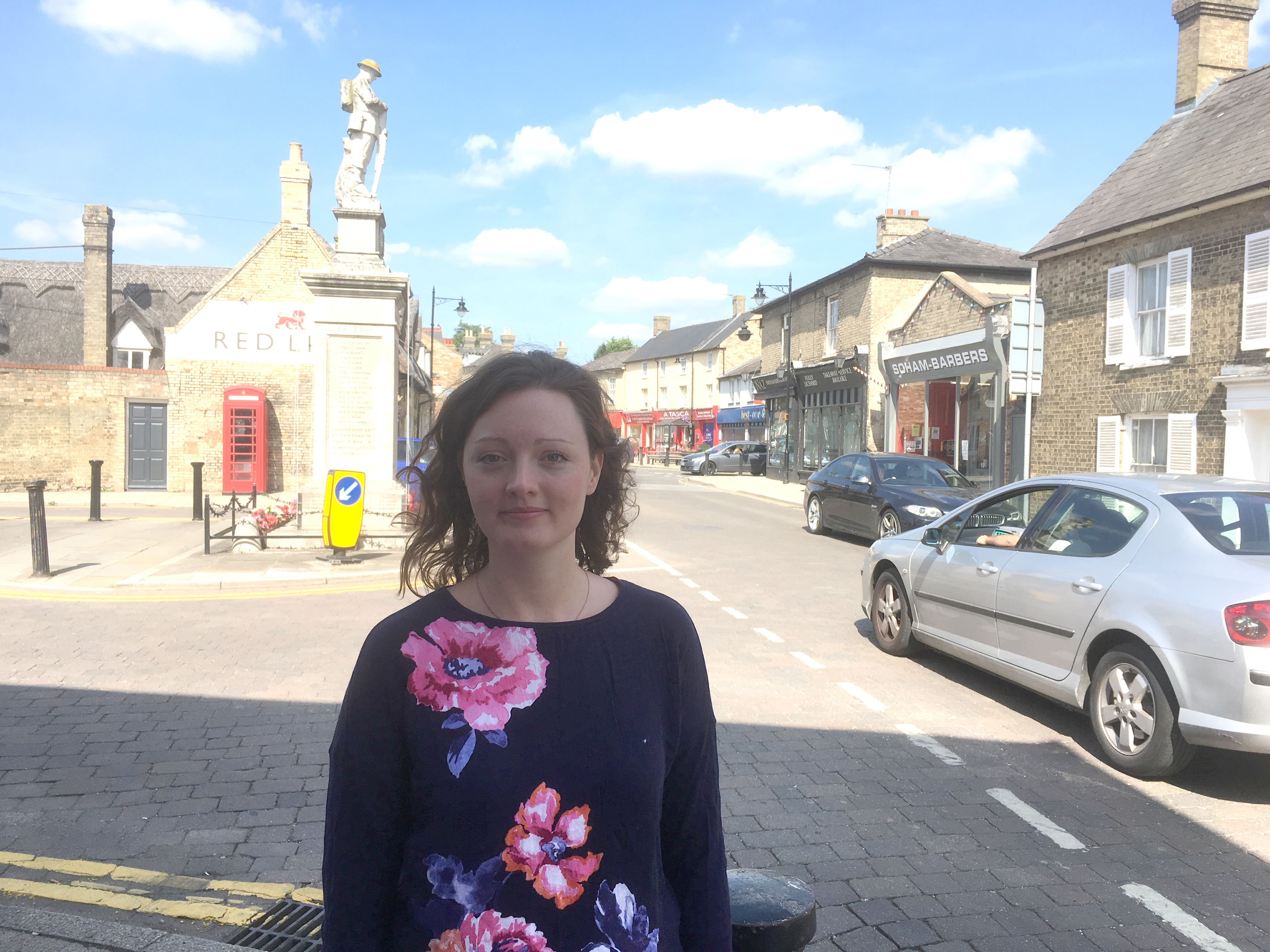 There’s a by-election here in October because of the resignation of one of the Conservative Councillors, who has been given a £130,000 taxpayer-funded job by his party colleague Mayor James Palmer.

“Soham is set to grow a lot and we really need the local infrastructure to keep pace with all the houses that are being built.”

“Residents  have told me they are concerned about the time it takes to get an appointment at the medical centre and this will only get worse as the Eastern Gateway is built.”

“The children’s centre is being cut back and moved to an unsuitable location: the library!”

“If I’m elected I want to bring an end to the way that Soham and Isleham people are taken for granted by the Conservatives.”