Our Plan for Stretham

Rosemary Westwell and Pauline Wilson
Your Candidates for Stretham Ward

Our villages are under threat from developers – all because the Conservative-run District Council has made such a mess of its planning policies.

In Witchford, planning permission has been given for inappropriate developments because the council has failed to designate enough land for new housing over the next five years.

In Wilburton, the Conservative council is putting the community under enormous pressure to accept an unsuitable development, just as it has done in the wellpublicised and fiercely opposed plans for Kennett.

Now with the council’s shambolic withdrawal of the new Local Plan, our villages will be under even greater threat from developers.
We badly need a working local plan so that we can defend our villages from unsuitable developments while ensuring more affordable homes are built in the right places and with the right services.

It’s time for a clear out at the council so we can defend our villages. 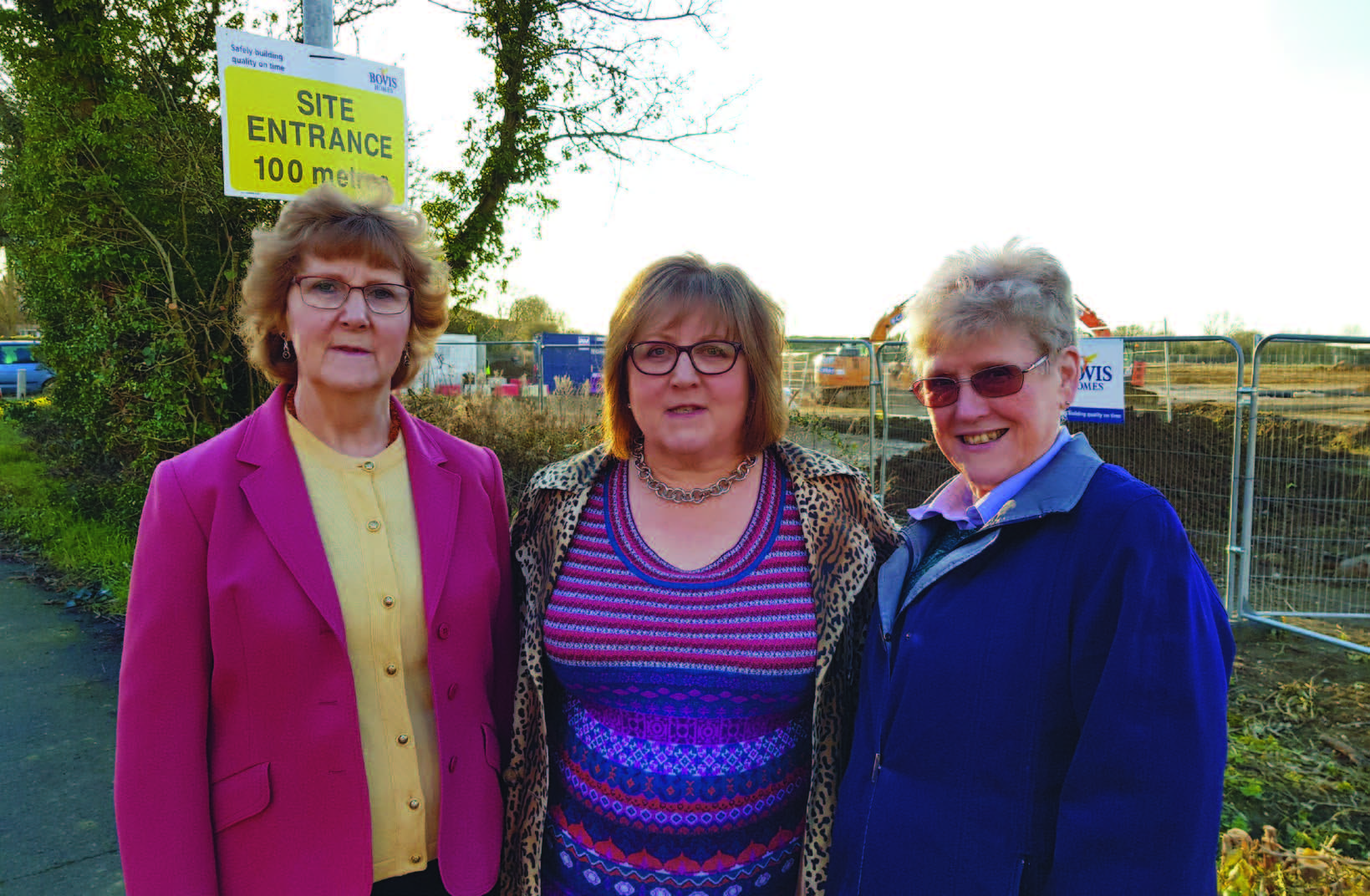 Pauline and Rosemary with local Lib Dem County Councillor Lorna Dupré in Witchford where developers have free rein to build in inappropriate places. The Local Plan is meant to stop this but the Conservatives’ local plan shambles has let developers get their way.