Local Liberal Democrats were celebrating 20 years since the opening of Jubilee Gardens in Ely this weekend. The gardens are one of Ely’s most popular open spaces, forming an attractive green corridor between the riverside and Ely city centre. However, they might never have been created after the council sold the land for development at the start of 1999. 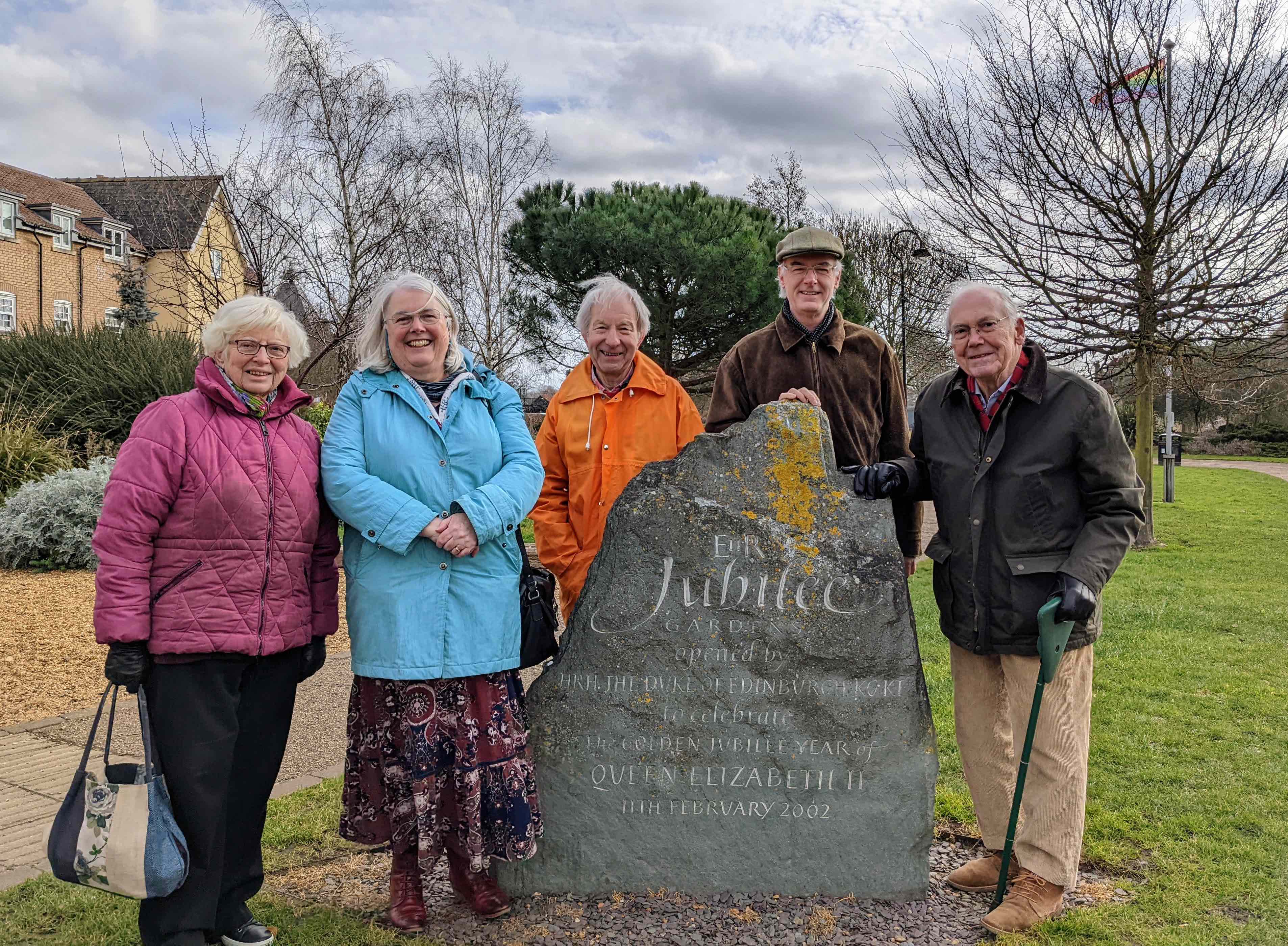 Lib Dem councillors newly elected in May 1999, including councillors Sheila and Jeremy Friend-Smith, Simon Higginson, Charlotte Cane and Neil Morrison (all pictured), worked with the public to create the gardens. The first step was for the new council administration to take back ownership of the land to prevent it being built on and to enable it to be used for public open space.

There was overwhelming public support for the gardens proposal and the council led an extensive public consultation on what features to include in the new open public open space. Local residents wanted to see a sensory garden, a children’s play area, a bandstand and a water feature, and all of those features are still part of the gardens today.

It has been a true community project with nearly every one of the original trees, shrubs and benches donated by members of the public. It continues to be supported by Friends of Jubilee Gardens, a group formed in 2003 to provide continued public participation in developing and maintaining the gardens. The Friends have a working party who regularly take on gardening tasks, assisting the district council gardeners.

The gardens were officially opened by the Duke of Edinburgh on Monday 11 February to celebrate the Queen’s Golden Jubilee. It was the first royal public engagement after the death of Princess Margaret and there had been concerns it might be cancelled. After a 20-minute tour, Prince Philip planted a commemorative tree and formally opened the gardens. 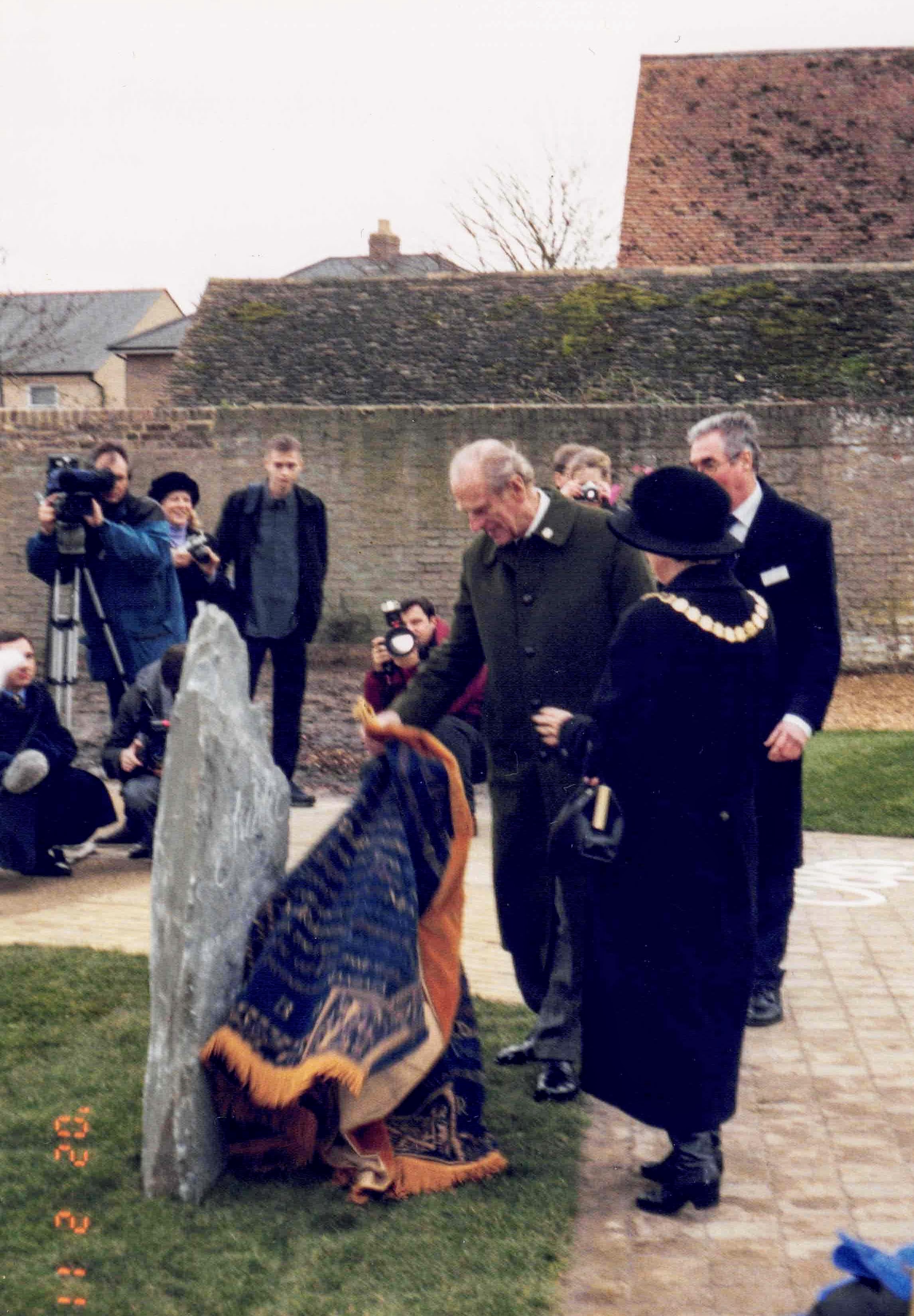 In 2005 Jubilee Gardens secured Green Flag status, an international award recognising that they are high-quality green space, a status maintained to the present day. The gardens host a variety of events throughout the year including riverside concerts and the annual Eel Day, which this year will be known as the Jubi-Eel Day.

Sheila Friend-Smith, Mayor of Ely at the time of the opening, says:

“Looking back to the opening of the gardens in 2002, it is fantastic to see the community involvement over the last two decades. It is really rewarding to have helped save this important space from development and to play a part in creating such a popular community green space.”