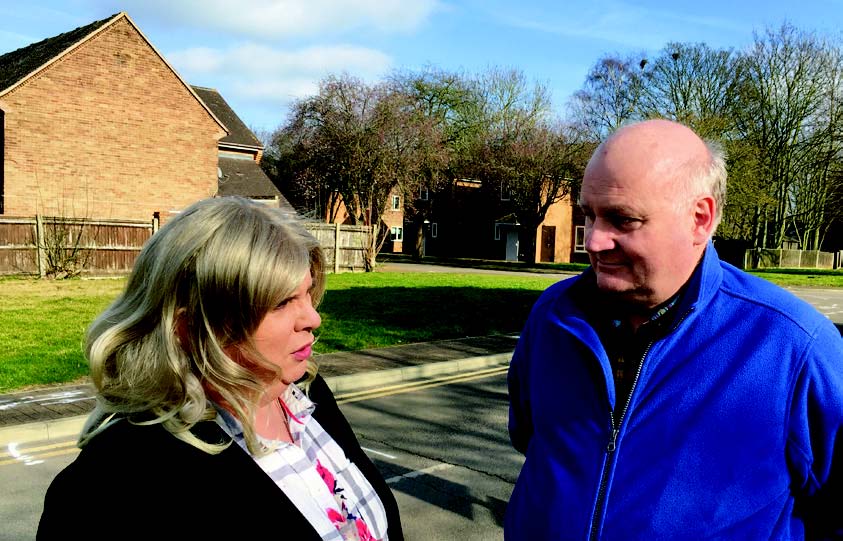 Where are young families to live if the only homes being built in our villages are expensive ‘executive’ homes?

Other areas are much better than Conservative East Cambs at ensuring more homes are affordable. 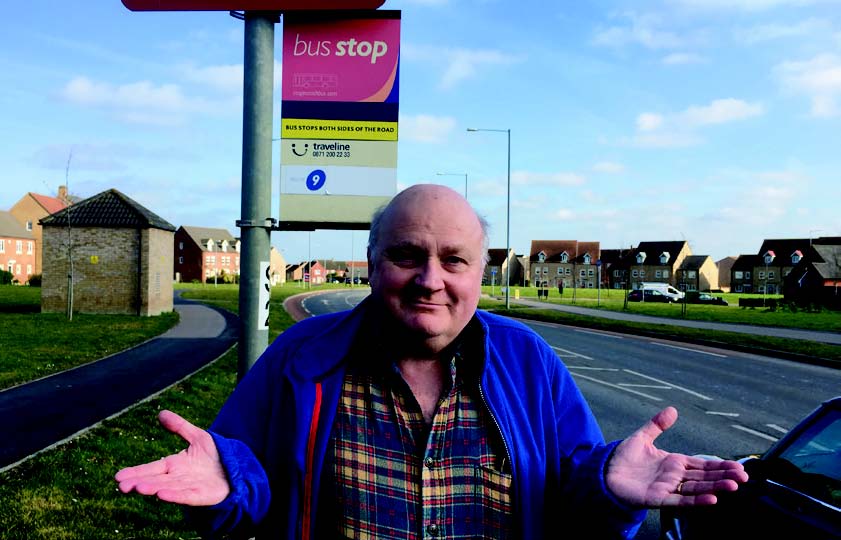 We badly need better rail and bus services to Cambridge to take the strain off the A10. We need better buses and cycling routes around Ely, especially to the station. And we need to improve the A10 junctions not spend a billion pounds of taxpayers’ money on dualling the A10. 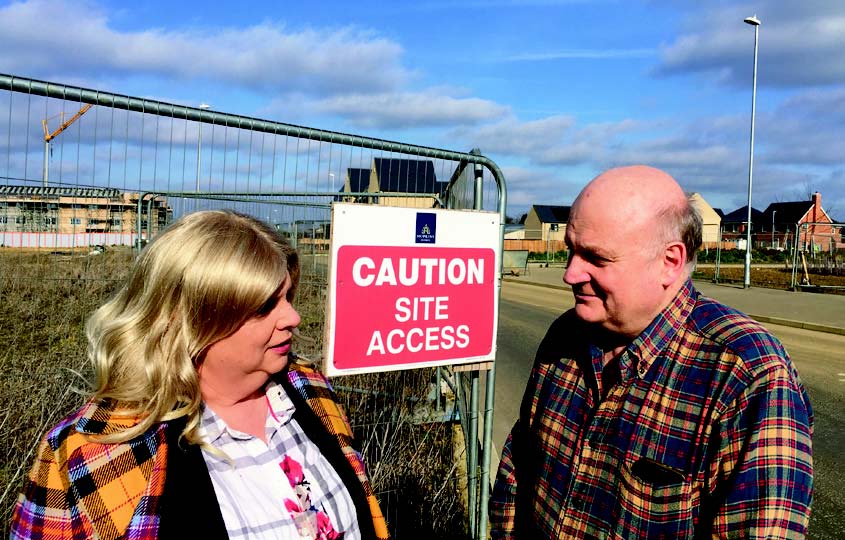 We need better services to go with all the new homes, not just acres of new housing with no facilities. In Conservative hands, both the district and county councils have failed miserably to tackle this issue.

“We need to make the new developments work for us all” 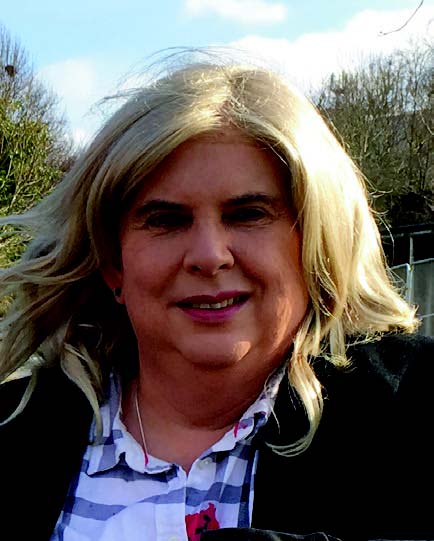 That’s why Kings Avenue resident Alison Whelan is standing for election to the District Council.

“Residents of north Ely have experienced years and years of delays in getting the roads adopted. I want to make sure the work is completed for existing residents and the people who move in,” said Alison.

“We mustn’t let developers get away with the same behaviour on the new estates or we’ll all suffer.”

Alison has lived in Ely since 2004 and was a founder member and treasurer of two local charities designed to ensure the future of youth services in Ely and to support LGBT+ people.

“Affordable housing is my top priority” 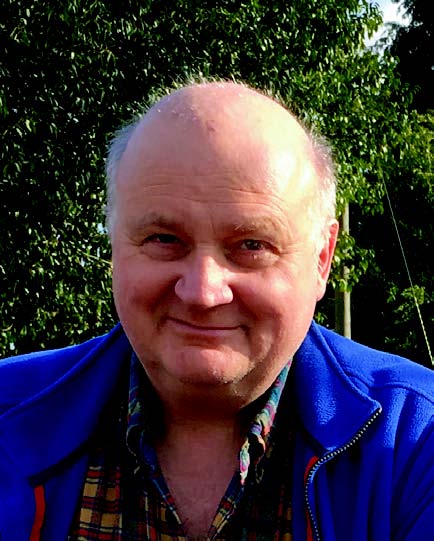 Simon has lived in Cambridgeshire for over 40 years and has seen the way rapid growth in Cambridge has raised housing costs to the point where many younger people struggle to find anywhere decent to live.

As a father of 4 grown up children, he has seen first hand how tough life can be for young people. He is also concerned that Ely is in danger of becoming a commuter centre for people who can’t afford Cambridge prices anymore.

“This community and its people need more good quality, affordable housing, and that, more than anything else, is what has led me to stand in these elections.”