Hopes rise for A10 safer crossing 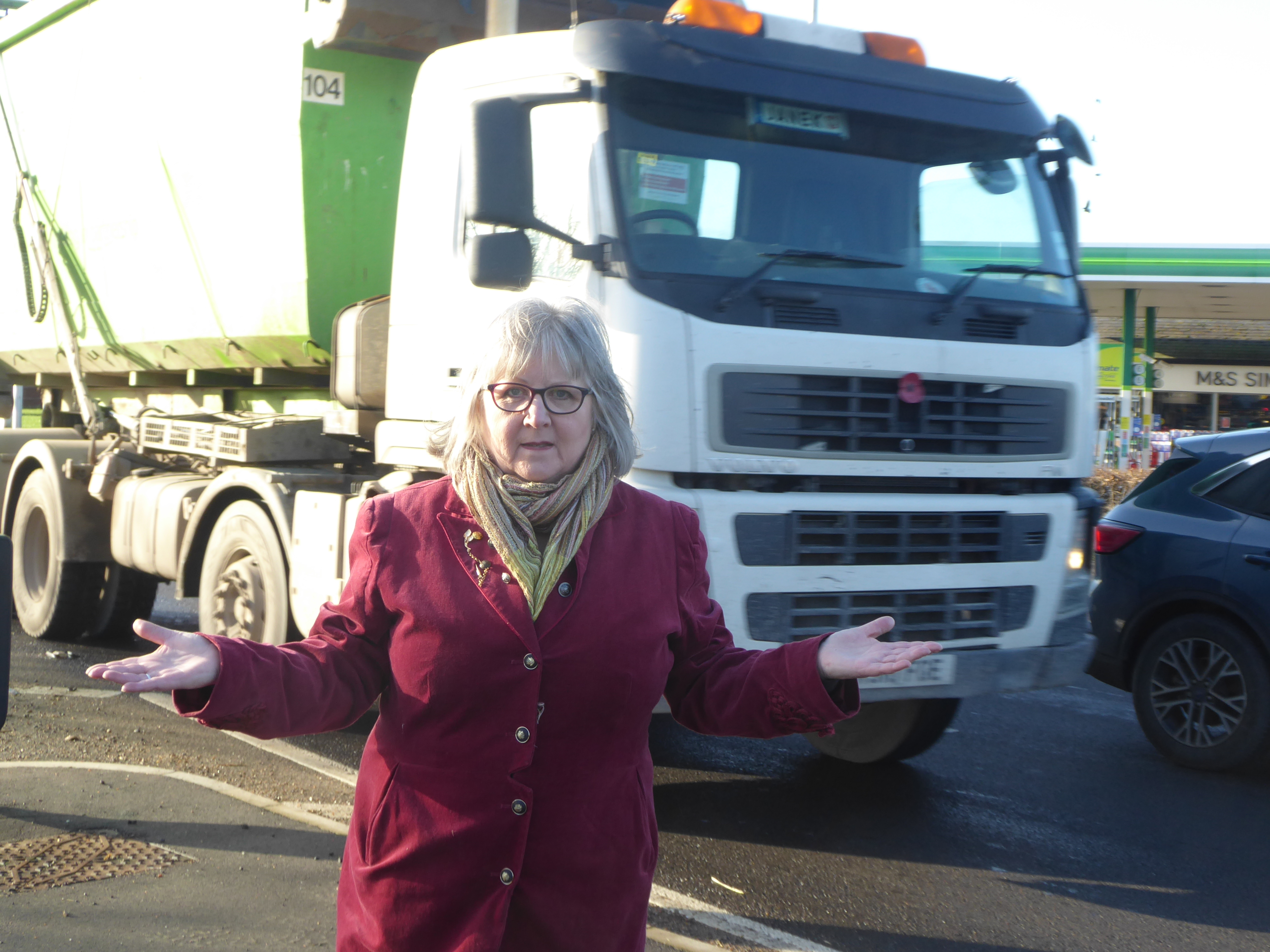 Good news may be on the way for a safer crossing at the BP roundabout on the  A10/A142 at Ely – judged the most dangerous in the district for pedestrians and  cyclists.

However, a new Mayor and the new Lib Dem-led administration running the  County Council mean a much greater commitment to walking and cycling. Work  is getting under way to draw up proposals and a budget for ‘significantly  enhanced active travel provision’ at this location.

And the Department for Transport has specifically said it expects the needs of all  users, including cyclists, pedestrians, disabled people and public transport users,  to be considered, and benefits for them delivered, in plans for the A10 between  Ely and Cambridge.